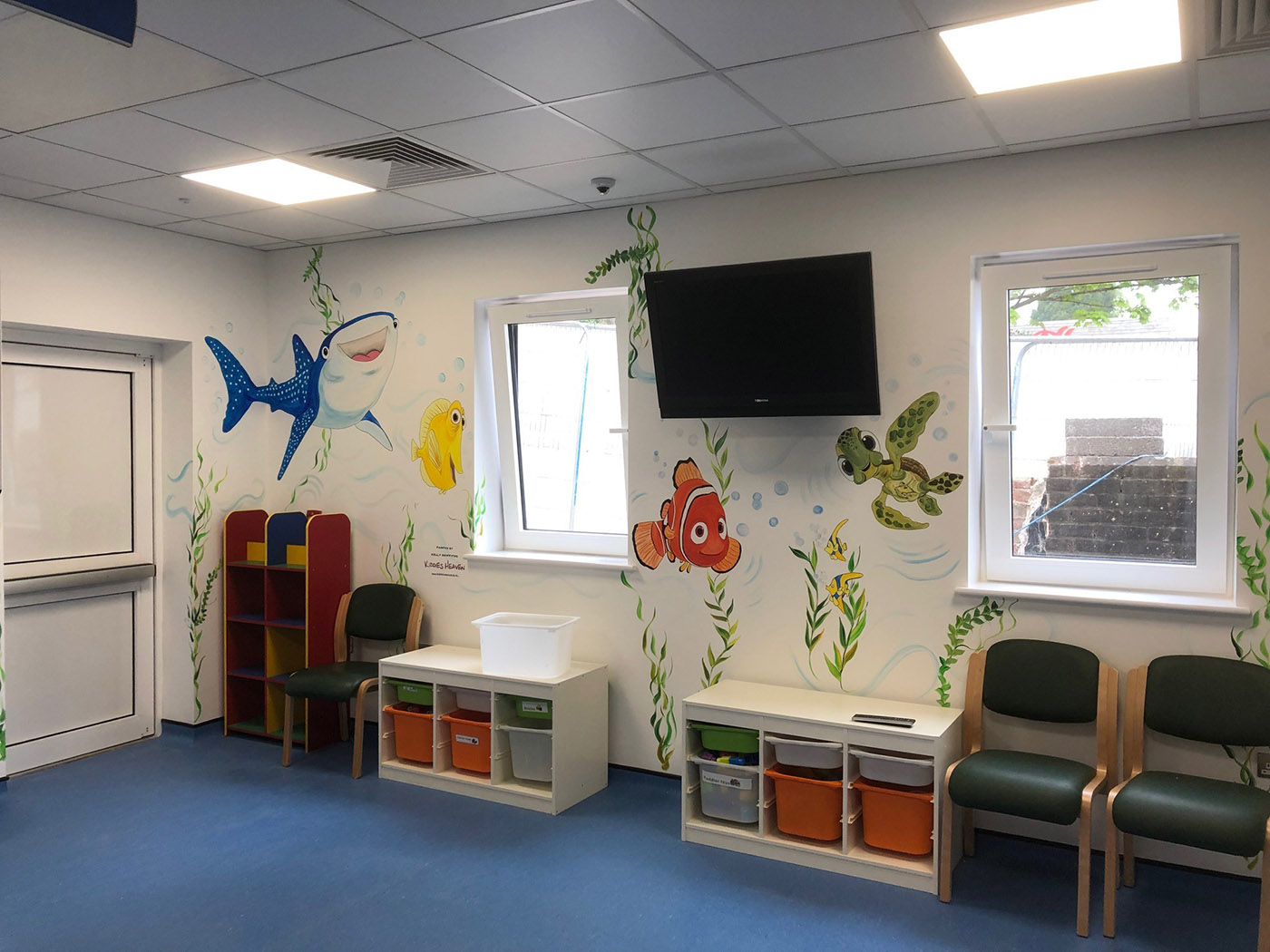 LST was appointed to design and build two extensions to expand the A&E department at Royal Hampshire County Hospital in Winchester.

The aim was to create an enlarged, purpose-built environment, including a dedicated paediatric area and a new reception, and to refurbish parts of the existing building.

To minimise disruption for staff and patients, LST was tasked with completing the £2.1m project in just six months, this required our design team to work closely with the client’s specialists to develop the design throughout the construction period and to avoid delays.

A full-time contracts manger and site manager were always on site  throughout the project to deal with design and operational matters as and when they arose.

As part of the contract, complex mechanical and electrical services were designed and installed, including pipelines for medical gases, and air handling units and ductwork to meet strict current hospital standards. Unforeseen underground services also had to be rerouted.

Effective communication was crucial to the project’s success as the A&E department remained operational throughout the work and was located on a highly constrained site. It was essential that the public remained safe and the emergency services could continue to move freely.

LST liaised daily with the hospital’s department heads to keep them informed and weekly design and cost management meetings were also held. Construction vehicle movements were strictly controlled, and deliveries were made using LST’s own banksman.

The project was completed on time within the required six months without a single complaint about noise or disruption from the hospital’s staff or members of the public.

“Throughout construction, LST displayed a high level of professionalism, experience, dedication and a commitment to quality. LST did a good job of cultivating a teamwork orientated atmosphere and worked well with the project team to find solutions to problems and overcame numerous challenges. LST understood many of the unique rules, regulations and procedures that come with healthcare construction and did a good job of providing all necessary paperwork. It has been a pleasure to work with you.”

This scheme involved the operational refurbishment of an office building occupied by Portsmouth Hospitals NHS Trust.

LST was selected by MRC Harwell to deliver a world-class training centre at the Harwell Science and Innovation Campus in Oxfordshire.